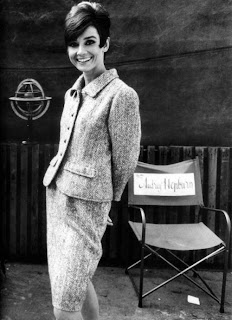 Audrey Hepburn (above and below) 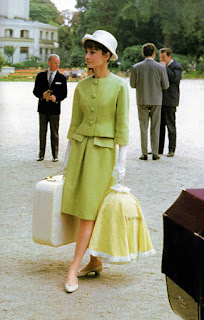 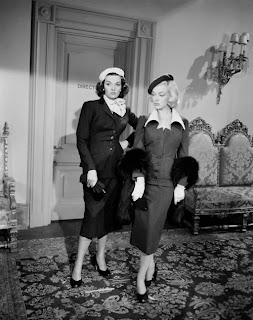 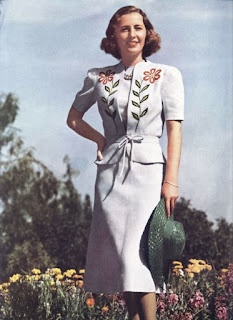 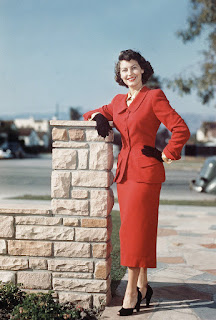 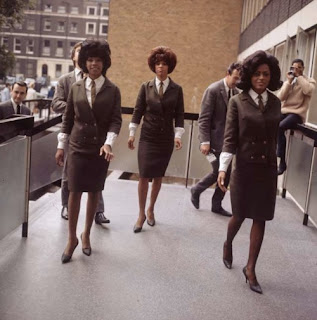 The Supremes
Posted by sweetlorraine6 at 5:06 PM No comments: 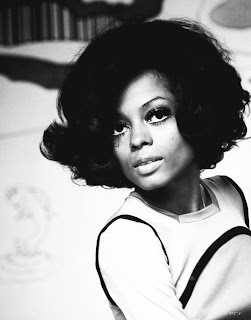 The Lovely Miss Diana Ross
Posted by sweetlorraine6 at 3:37 PM No comments:

Posted by sweetlorraine6 at 3:27 AM No comments:

David Ruffin (above and below)

Annette Funicello
Posted by sweetlorraine6 at 3:23 AM No comments:

I've been away for over a month because I've been adjusting to my new life living in London! College is great but I have missed my classic movies!

How I've missed this face. You're lovely doll and one heck of a woman. You've got beauty, sass, style, and a undefinable charm. I still have to go to the Ava Gardner museum in Smithtown, NC. I drove by it two years ago but my mom said that we didn't have time to go see it.  I wish I had said "Mom there's always time for Ava Gardner," because it's true.
Posted by sweetlorraine6 at 11:09 AM No comments:

Happy Birthday to a Legend and Master of Dance

Gene Kelly is turning 99 years old today! Unfortunately he passed away in 1996 at the age of 83 but he is still alive in my heart. He was the reason I started watching Turner Classic Movies and became such a huge classic film nut. I saw him and Judy Garland in For Me and My Gal (1942) which was his first motion picture and that was it for me. I wanted more of Gene Kelly and more classic films. From then on I came home from school everyday and watched TCM all night! My favorite film of his is Singin' In the Rain (1952) as Don Lockwood. I know it's probably his most well known film but there is a reason for that. He was enchanting, lovable, sarcastic, endearing, and freakin' awesome at dancing in that film as well as all of his others. His smile with that little scar on the left side of his face above his lips just got me every time. He is the guy I wanted to sweep me off my feet and waltz with or tear up a floor tap dancing with. I still do wish that. I always will. So Happy Birthday Gene Kelly it just so happens you and I share the same birthday of August 23rd. I'm 18 now and you're 99, what do you know.

Gene and Judy Garland in For Me and My Gal (1942). They starred in three films together over the years but three wasn't nearly enough. It should have been ten.

Gene and Cyd Charisse. They were quite a dancing team.

Gene in drag with Jimmy Stewart.

Gene and his daughter Kerry whose mother is Betsy Blair.

Gene Kelly with Francoise Dorleac in The Young Girls of Rochefort (1967). This movie was meant to be an homage to the Hollywood musical even though it is a completely French film. His voice was dubbed in the film but he was charming as ever.

Ann Blyth turns 83 today!!! Ann was born in Mount Kisco, New York in 1928. One of her most famous roles was playing the bitchy, stuck up daughter Veda in Mildred Pierce (1945) for which she was nominated for an Academy Award. Some of her other films include Brute Force (1947), Mr. Peabody and the Mermaid (1948), Our Very Own (1950), Kismet (1955), and many more. She has been married to Dr. James McNulty since 1953 and has had five children. I love seeing famous people have successful marriages! She may not have maintained the stardom she had when she appeared in Mildred Pierce but she consistently made movies up into the late 1950's and did a good amount of television work. In 1960 she starred in a tv movie version of A.J. Cronin's novel The Citadel. I love that book and I wish there was a way to see the tv version she acted in.

Anyway, she gave off this proper, homebody, perfect housewife vibe and it actually didn't bother me. So, happy birthday Ann and I hope you have many more to come!

Ann with Charles Boyer in A Woman's Vengeance (1948)

Ann in Mr. Peabody and the Mermaid (1948) which also starred William Powell.

Ann and Farley Granger in Our Very Own.

Ann with her husband James with one of their children.

sweetlorraine6
I am just another fan of anything and everything classic. I'm 18 and going to college in London for four years. I couldn't be more happy to have films and music in my life. I couln't possibly pick my favorite actor or actress, there are simply too many I love and adore. Some of the actresses I can't get enough of are Audrey Hepburn, Barbara Stanwyck, Natalie Wood, Olivia De Havilland, Ingrid Bergman, Lena Horne, Agnes Moorehead, Patricia Neal, Sophia Loren, and many many others. As for actors I melt whenever I watch Paul Newman, Gregory Peck, Sidney Poitier, Robert Montgomery, Robert Redford, James Cagney, William Holden, Frank Sinatra,Sal Mineo,Gene Kelly, Burt Lancaster, Jack Lemmon, Walter Mattau, and about a million others.